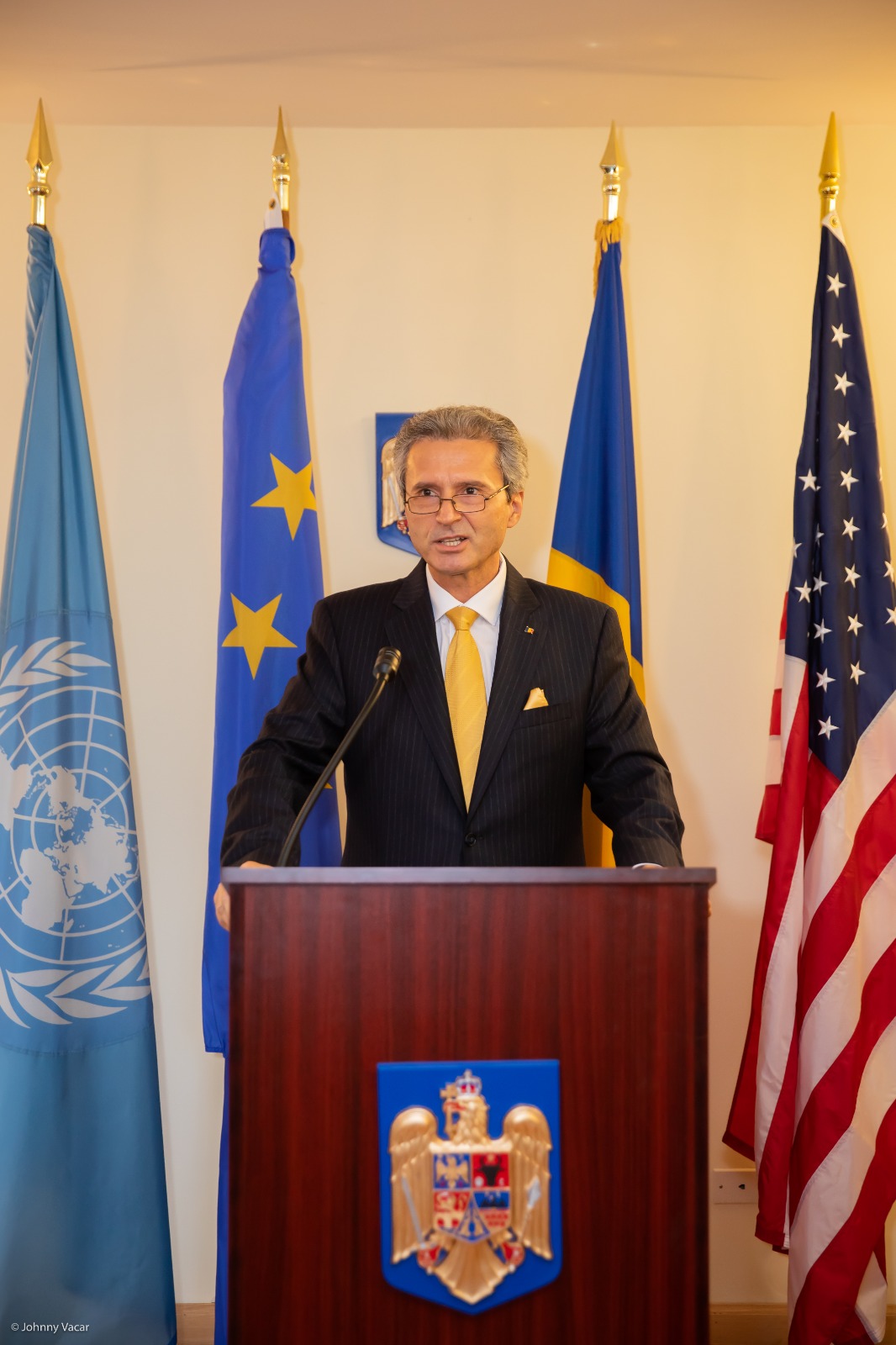 164 years ago, on 24th January 1859, Alexandru Ioan Cuza was unanimously voted by the Electoral Assembly in Bucharest as Sovereign of Wallachia. Shortly before, on 5th January he had been elected, also by unanimity, Prince of Moldova, thus effectively uniting both Romanian Principalities. As Alexandru Ioan Cuza remarked: “The Union has been accomplished. The Romanian nation has been founded. The one you have elected as your ruler gives you today a united Romania.”

I believe that knowing the history is a key to understand the present and to anticipate the future, because in the evolution of nations there are moments that mark their destiny and remain a landmark for the generations to come. 24 January 1859 is one such crucial moment in Romania’s history.

A few years earlier, in July 1853, Russian troops had invaded the Romanian Principalities Wallachia and Moldova (the Danube Principalities), which were at that time under the Ottoman Empire’s suzerainty. In October 1853 the Ottomans responded by declaring war on Russia. It was the beginning of the Crimean War. In March 1854 France and Great Britain also declared war on Russia, due to its refusal to withdraw from the Romanian Principalities. The war ended in February 1856 with the defeat of Russia. Romanians made use of this moment to begin an active campaign for the union of the Danube Principalities. The movement enjoyed the support of France, where many Romanian patriots found shelter after the defeat of the 1848 Revolution.

In March 1856, the Paris Congress had decided that the two principalities were to be allowed to take the name of “The United Principalities of Moldova and Wallachia”, while maintaining separate rulers, governments and legislative assemblies. But this compromise did not match the determination of the Romanian unionists, who found the smart solution of electing the same person – Colonel Alexandru Ioan Cuza, the candidate of the National Party – as Ruling Prince of both countries, thus creating de facto the United Romanian Principalities. The Great European Powers yielded to a fait accompli and accepted unification. Emperor Napoleon III, one of Romania’s greatest allies, noted in 1860: “If I were asked what interest France had in those distant lands watered by the Danube, I would answer that France’s interest is everywhere where there is a just and civilizing cause to be upheld.”

On a personal note, I have the privilege of counting among my friends members of Bonaparte-Wyse family, whom I accompanied to commemoration ceremonies at St Michael’s Abbey in Farnborough, United Kingdom, where Emperor Napoleon III rests.

Given the support offered by France to Romanian unionists, it was not surprising that after the union the French political system inspired Romanian lawmakers in their efforts to consolidate the newly formed state. The Union of 1859 has been the beginning of an extraordinary process of modernization and reforms undertaken by Alexandru Ioan Cuza, from the remake of the justice and fiscal systems, to an agrarian reform which gave land to 400,000 peasant families. A law on the adoption of the metric system of measurements and weights, and a Civil Code modeled after the French one, were passed. A new administrative organizationwas introduced. In 1864 the electoral law expanded the base of voters, to ensure a wider participation from among the peasantry and the middle-class. The University of Iași was established in 1860 and the University of Bucharest in 1864. A public instruction law was passed, stipulating that primary school education is compulsory and free, with a unique curriculum.

Alexandru Ioan Cuza was forced to abdicate in 1866 but the path of development continued under King Carol I. In the first year of his reign, Romania adopted one of the most modern constitutions in Europe. On 9 May 1877, in the wake of a new Russian-Turkish war, the Parliament in Bucharest declared the country’s independence and, after several Romanian victories won south of the Danube, the European powers recognized Romania’s independence within the 1878 Treaty of Berlin. At the end of the First World War, Romania became a key-actor in Central and Eastern Europe.

The unification of Walachia and Moldova was an essential step towards the accomplishment of one the most important goals of Romanians: the union of all historical provinces where they were the majority. Sometimes mentioned by historians as “The Small Union”, this political act was the result of a long process of national consciousness consolidation, whose first spark was kindled by the union of Wallachia, Transylvania and Moldova in 1600 under the reign of Prince Michael the Brave, and culminated with “The Great Union” of 1st December 1918.

If Romanians have always been so proud of the Union of the Principalities of Wallachia and Moldova, it is undoubtedly due to the sense of “ownership” that they assumed in its making, and to the great spirit of solidarity that made the union possible 164 years ago. The way Romanians achieved their national desideratum in 1859 foreshadowed the words of the great historian Nicolae Iorga: “With the sword in hand, guarding all the horizons, and when the steel of sword broke for a moment, we opposed to brutality the thin weapon of our intelligence. And behold, we are still at home”.

Then and now, history inspires.

NOTE: The opinions expressed in this article do not bind the official position of the author. 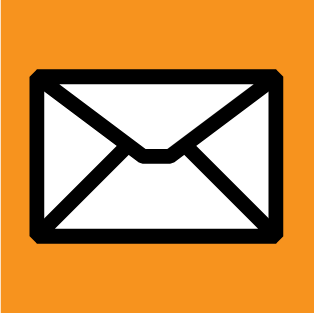